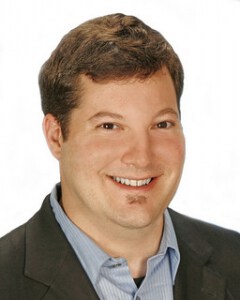 Twistin’ Todd Neufeld brings his unique blend of comedy, balloon magic, and performance art to private and corporate events worldwide. Known for his creativity and innovation, Todd was the youngest artist to win an international “Top Twister” award. Today, he entertains with fabulous sculptures, turns people into balloons, and balloons into people. It’s Pop Comedy at its best! Todd has made appearances at the White House, on NBC’s “Late Night With David Letterman”, Mr. Rogers’ Neighborhood, CBS’s “The Early Show”, WPIX, Nightline and the Discovery Channel. He is published in books, videos, newspapers, magazines, and even a second-grade math book. Whether mingling or on stage, Todd is sure to leave your guests breathless.

Scroll back to top